Aromatherapy is a fascinating alternative medicine that involves the use of volatile plant materials, also known as essential oils, that can be aromatically inhaled by patients of a wide variety of health conditions. It is often used to improve mood, change cognitive states, and can also be utilized as a supplemental medicine.

Aromatherapy has been around in some form for thousands of years, but it wasn’t until the 11th century when steam distillation first made it possible to properly remove the essential oils from plant materials. Since then, cultures around the world have utilized aromatherapy for a wide range of functions. Perhaps the most common countries to find aromatherapy being practiced would be inIndia, France, England, and the United States, although it can be found in dozens of other countries as well.

There is more to it than simply using essential oils; aromatherapy can be quite complex, involving carrier oils, absolutes, herbal distillates, vaporizer oils, and phytoncides. These scientific elements would need an article in themselves to describe, so if you are getting involved in aromatherapy treatment, simply ask the administrator of the treatment for literature on the various components and applications.

An important element of aromatherapy is synergy, which is the combination of numerous essential oils that can actually create a more powerful effect than the oils would have on 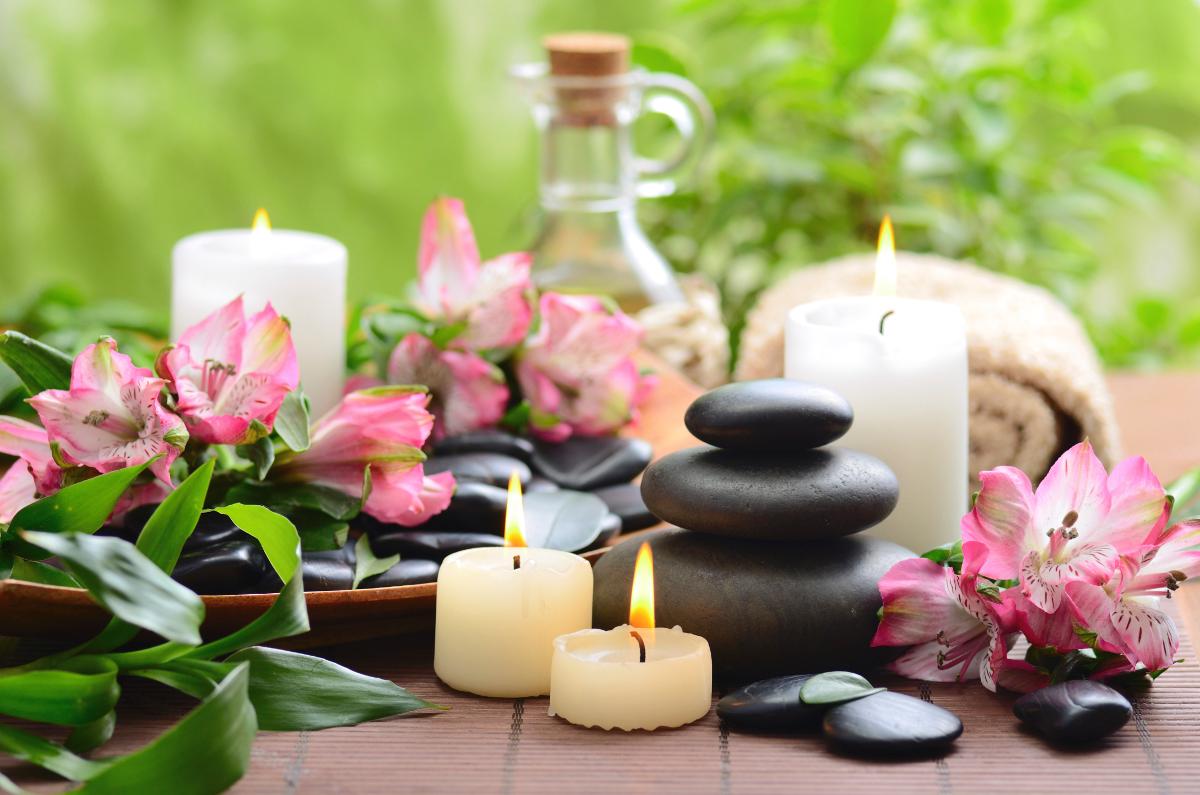 their own. This is why blending essential oils is such an important area of study for alternative healers, since the range of possibilities is almost endless. However, it is important to always do your consultation with trained aromatherapists, as some essential oils can trigger allergies, and can actually be toxic if mixed improperly. Furthermore, most aromatherapy treatments with essential oils is diluted in a carrier oil of some kind, to make the effects slightly less potent. If you use too strong of a concentration of essential oils in aromatherapy, it can result in a wide range of negative side effects.While there are an infinite number of combinations that have been tested and used around the world, not all of them would be approved or recommended by normal doctors. However, this doesn’t mean they aren’t legitimate or effective.

That being said, you should pay close attention to your body and its reaction whenever you use aromatherapy as a therapeutic solution for a medical condition. Some of the most common health benefits of aromatherapy are explained in greater detail below.

0 comments on “What is Aromatherapy?”Add yours →